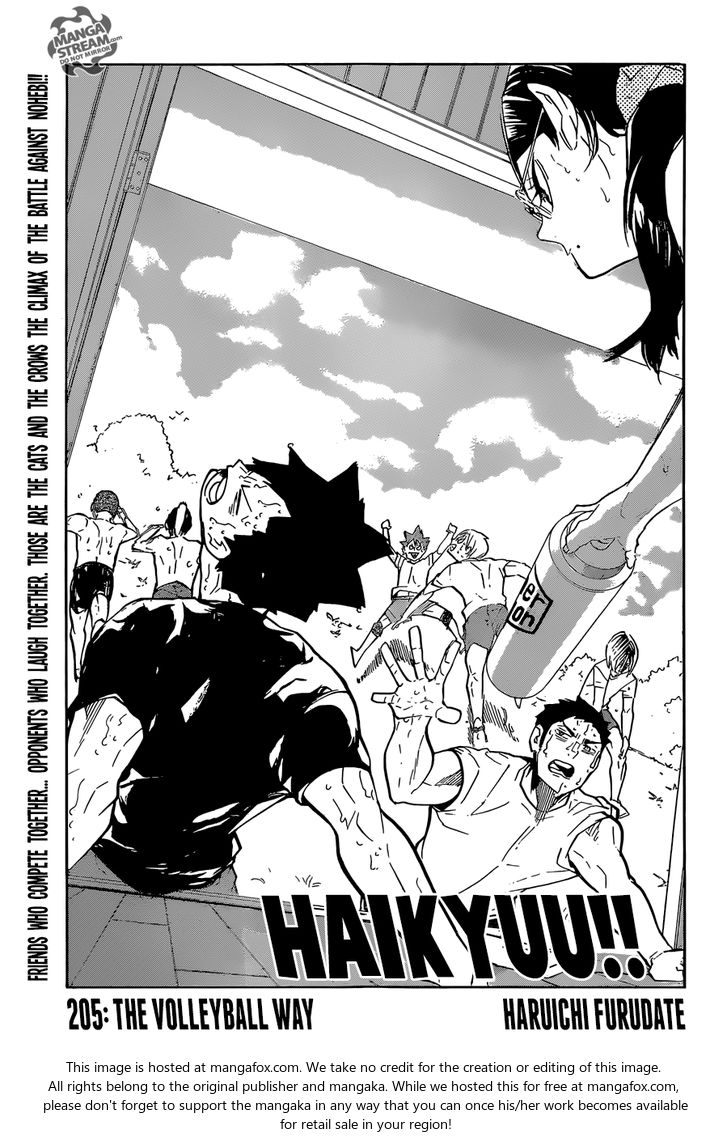 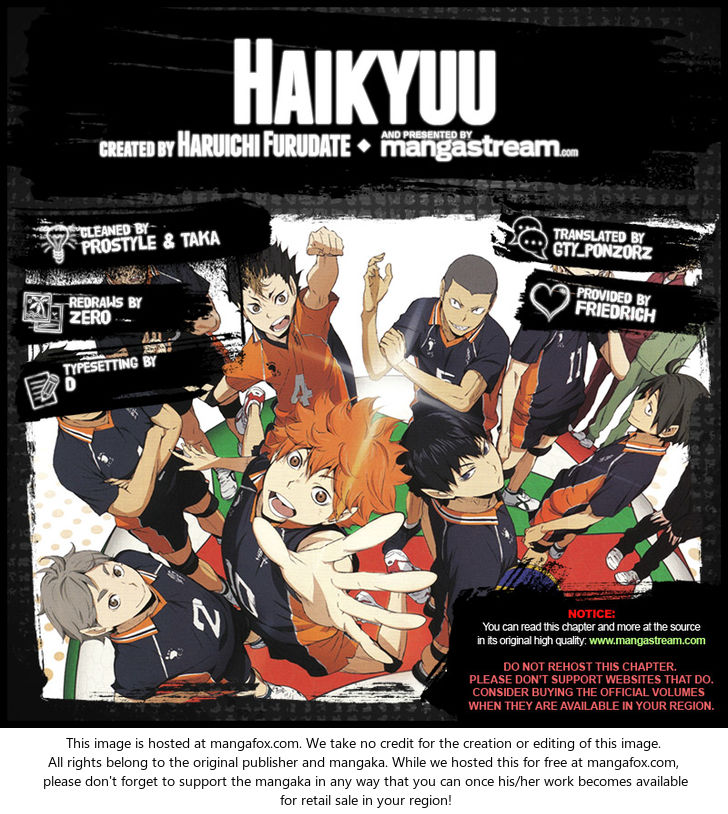 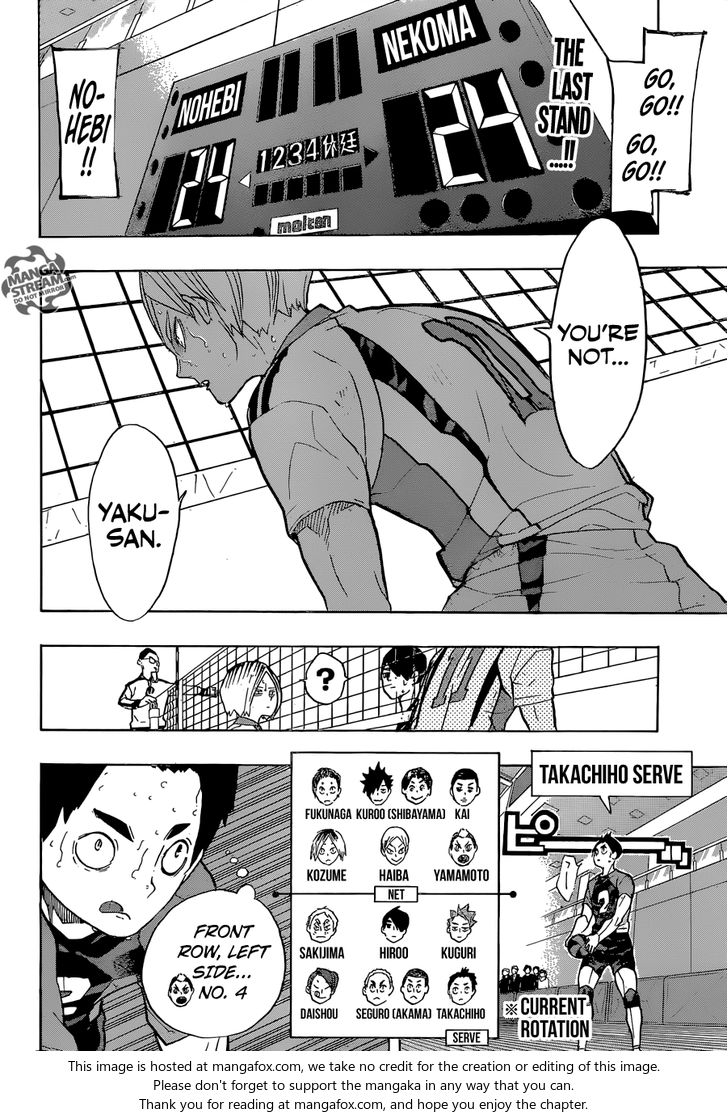 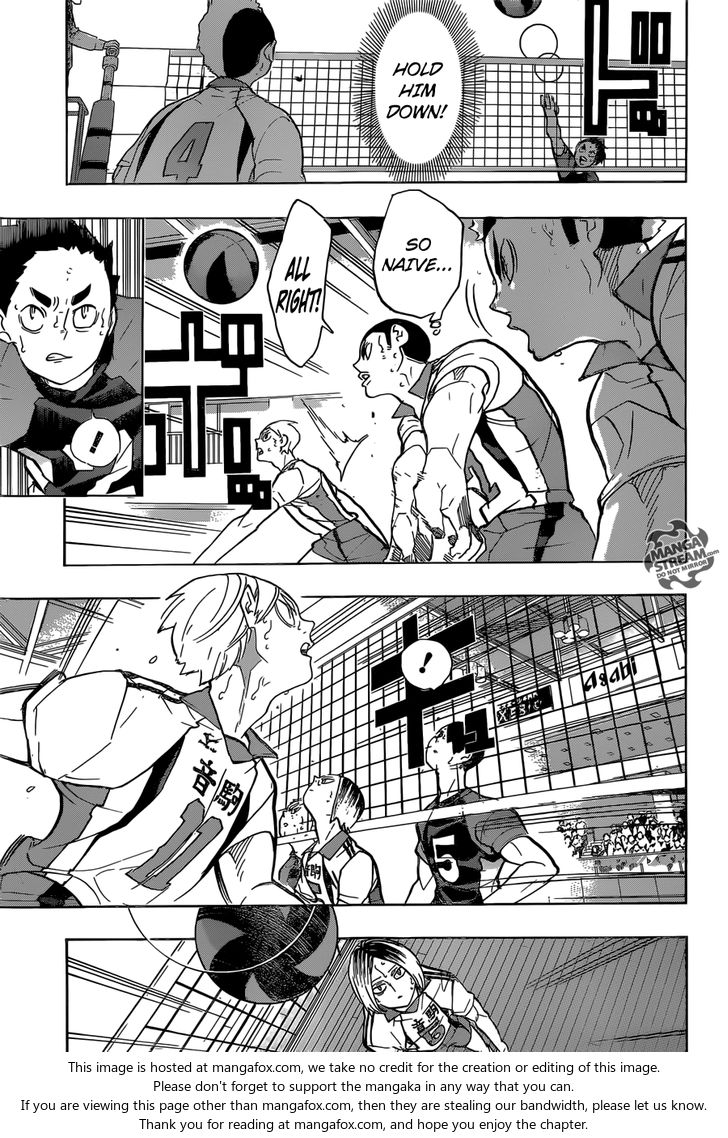 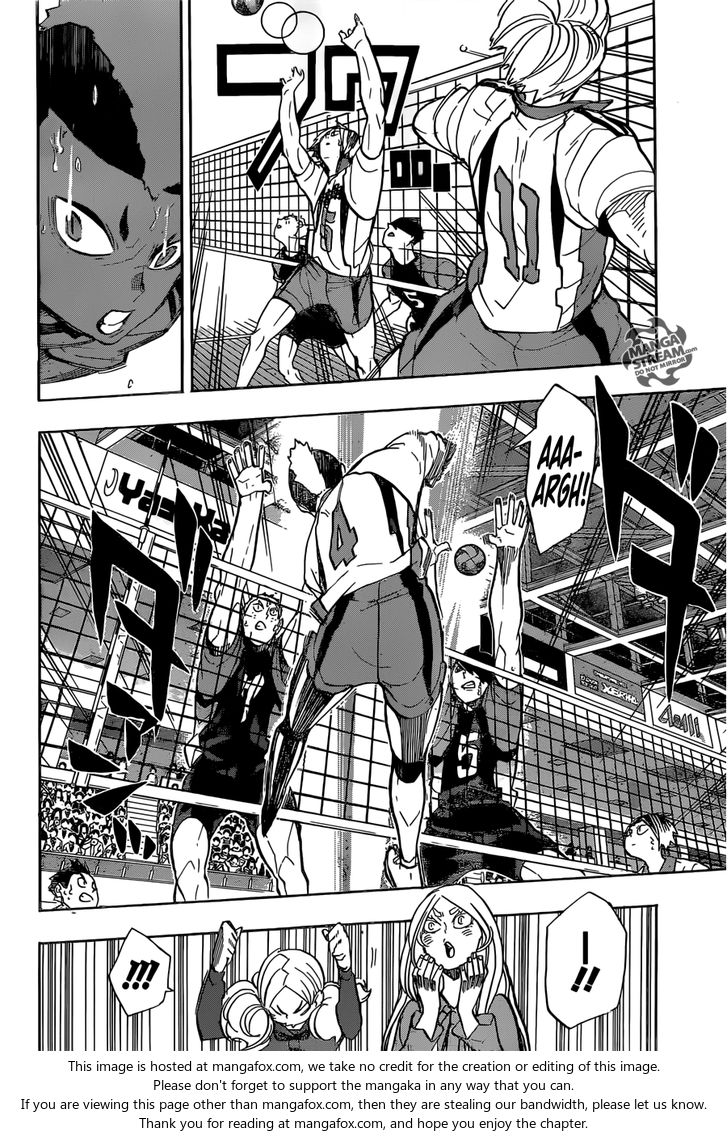 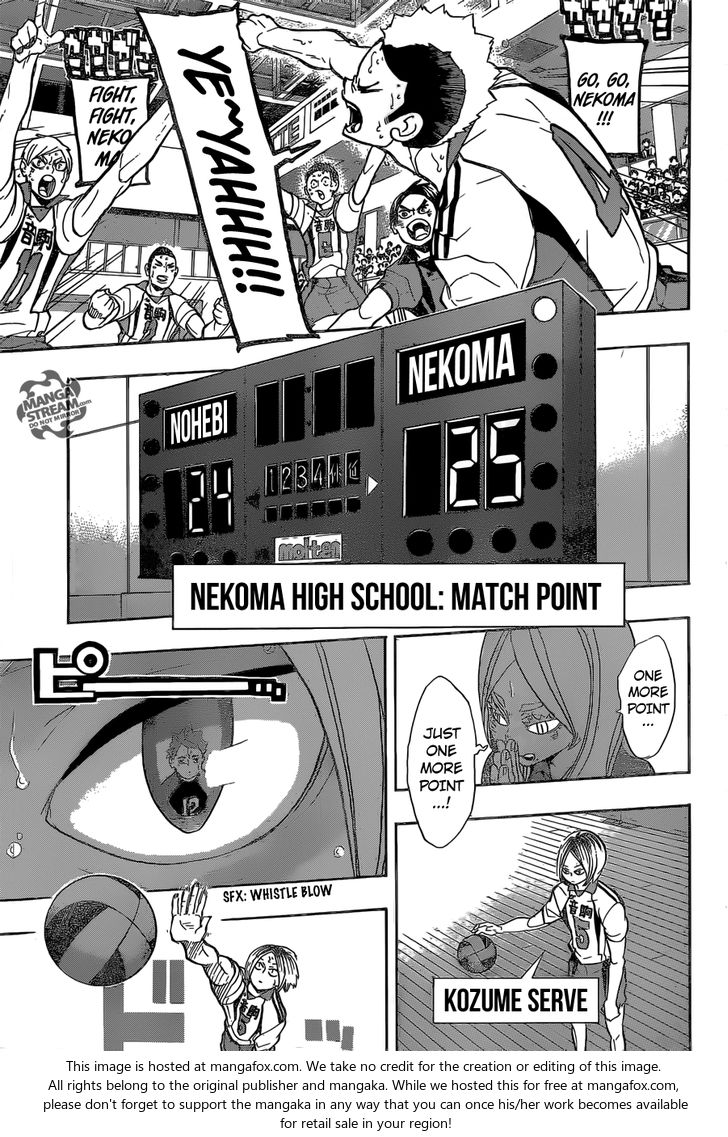 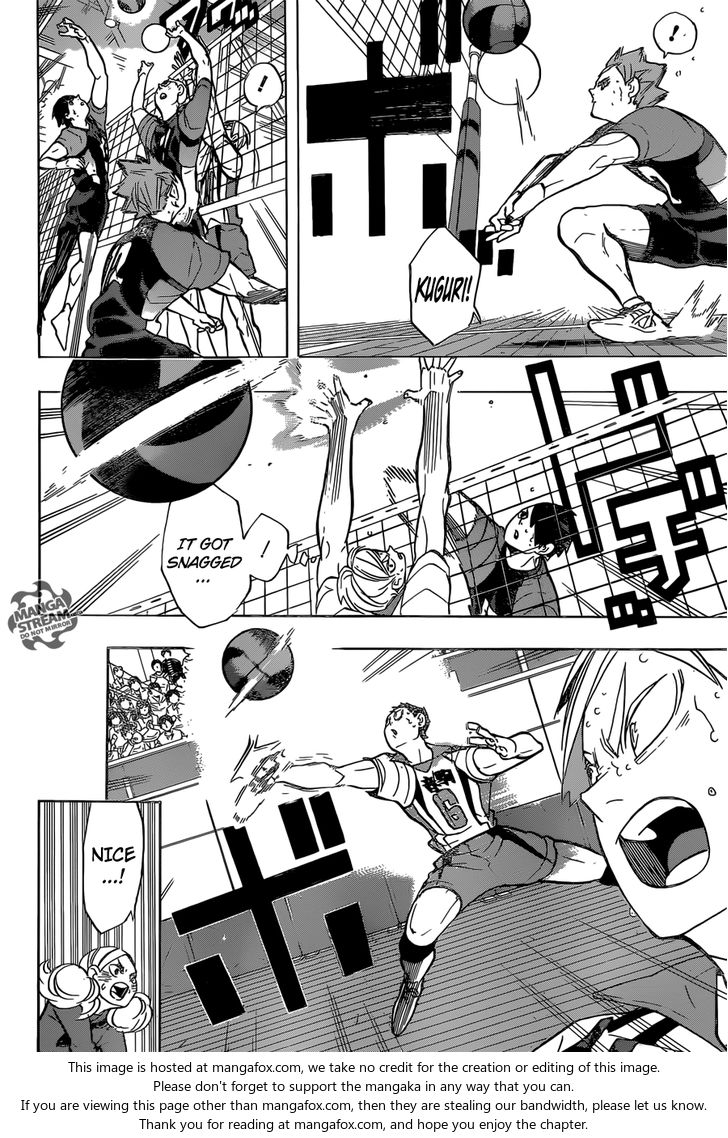 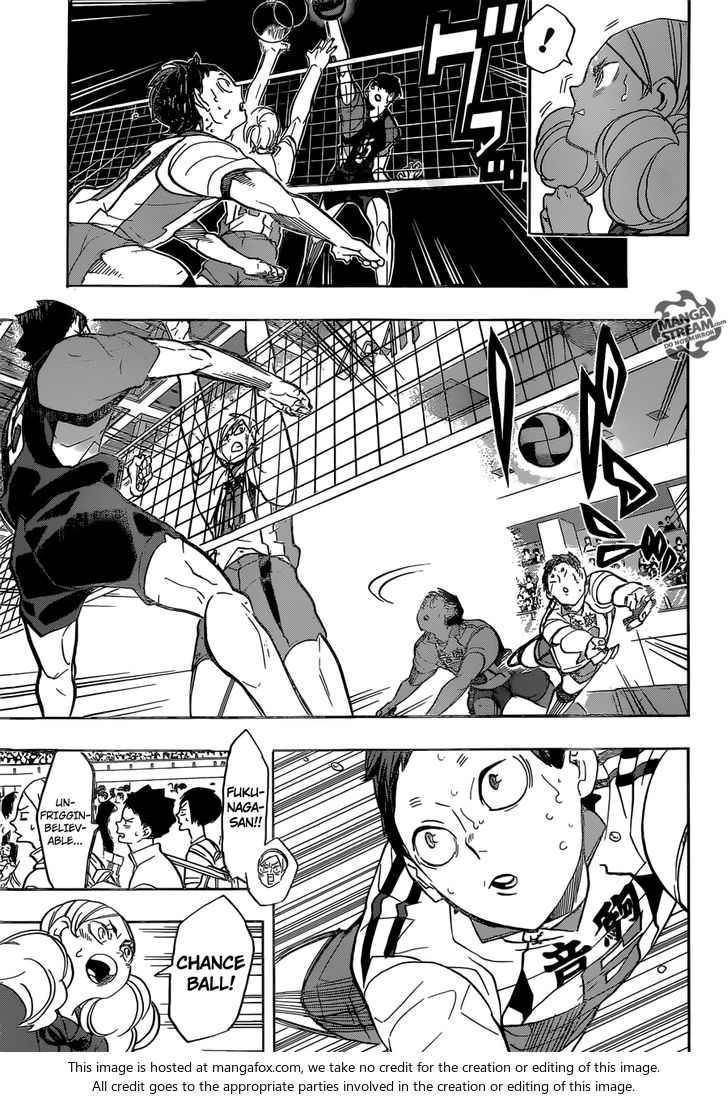 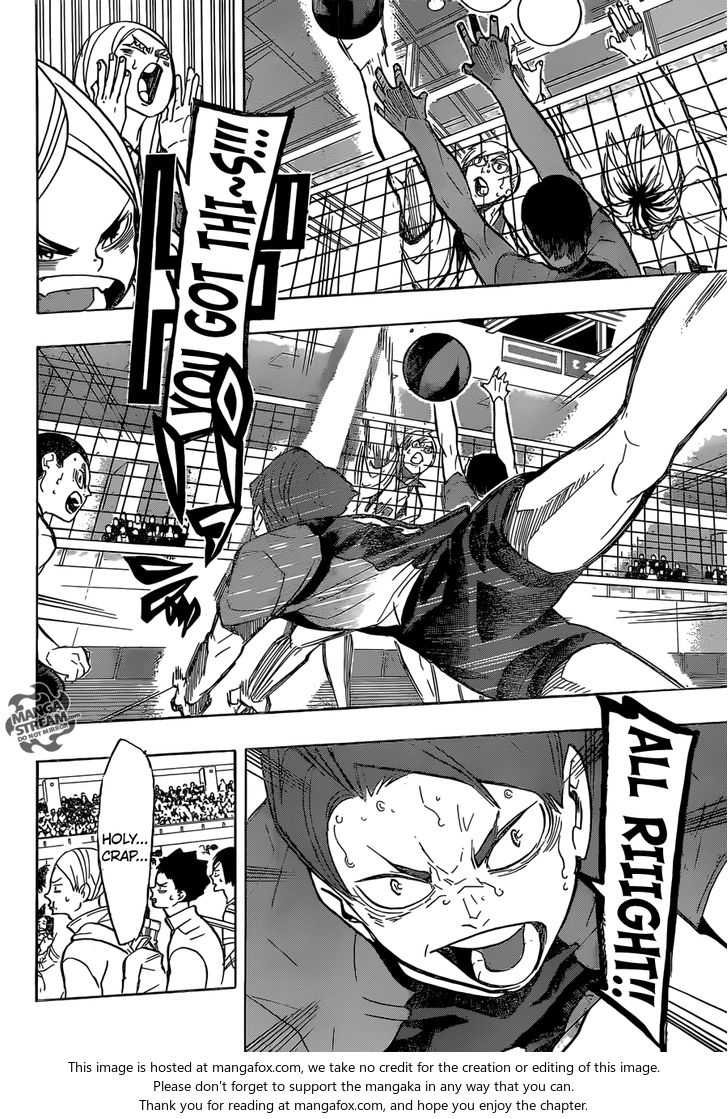 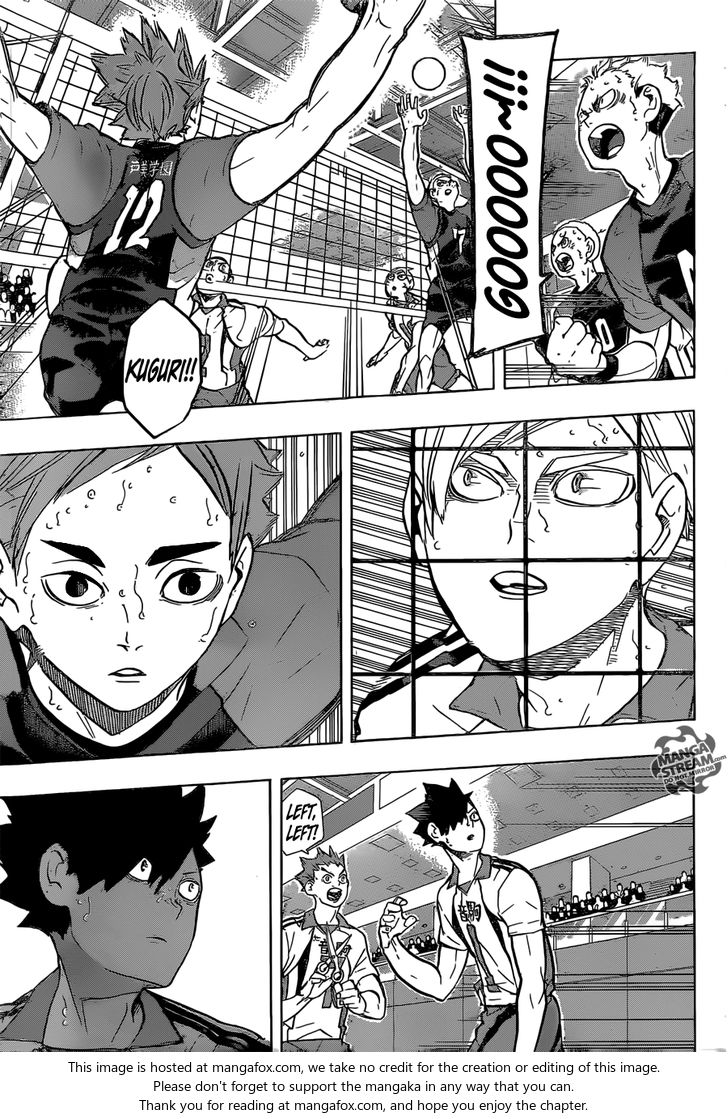 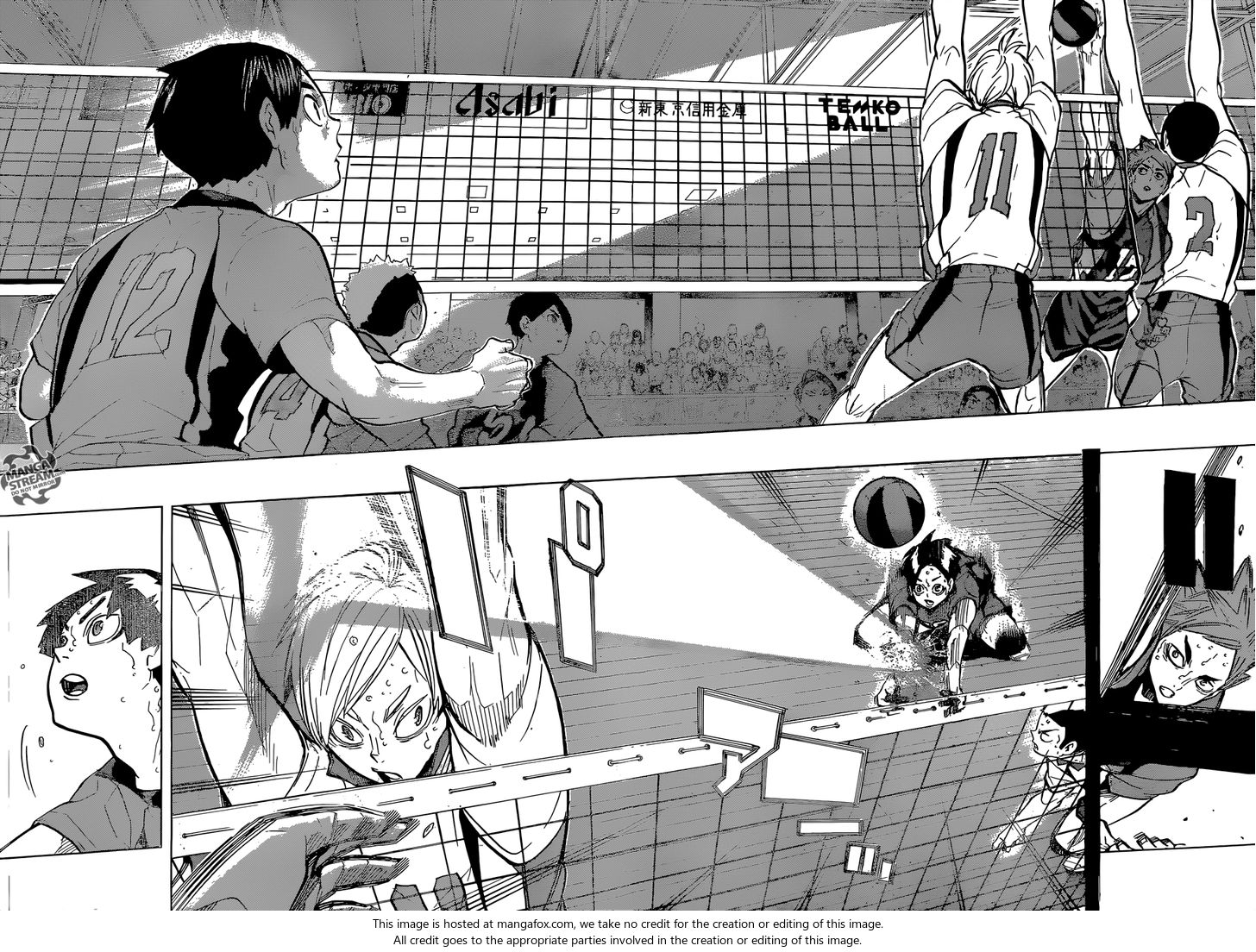 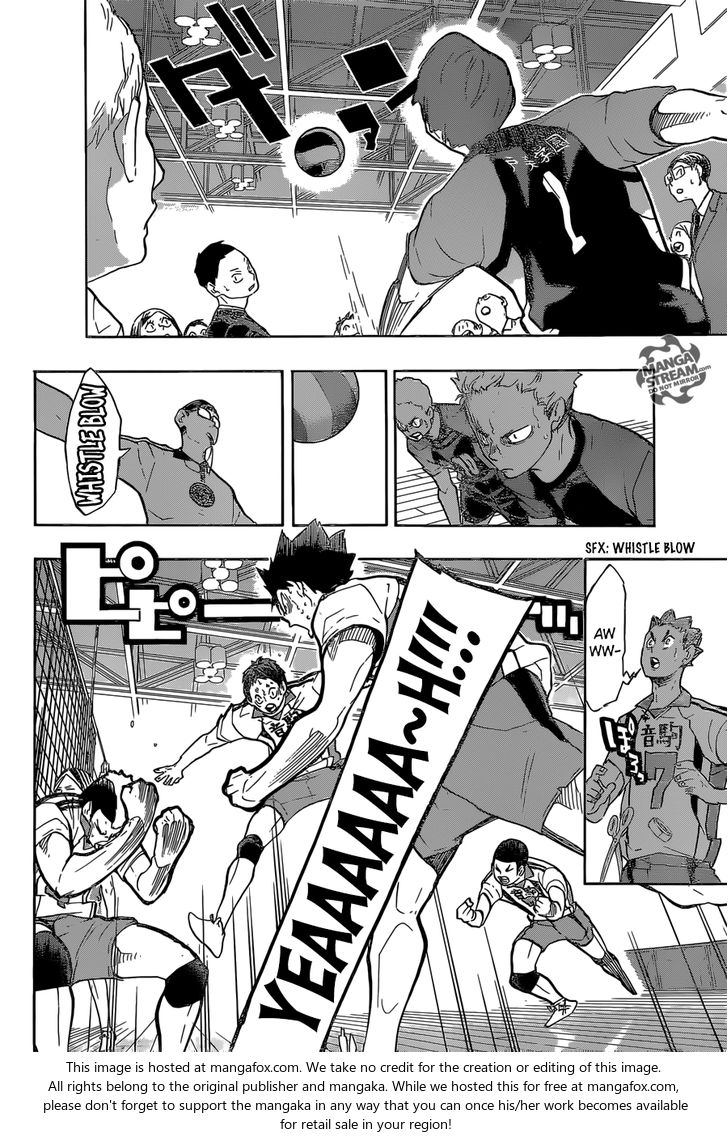 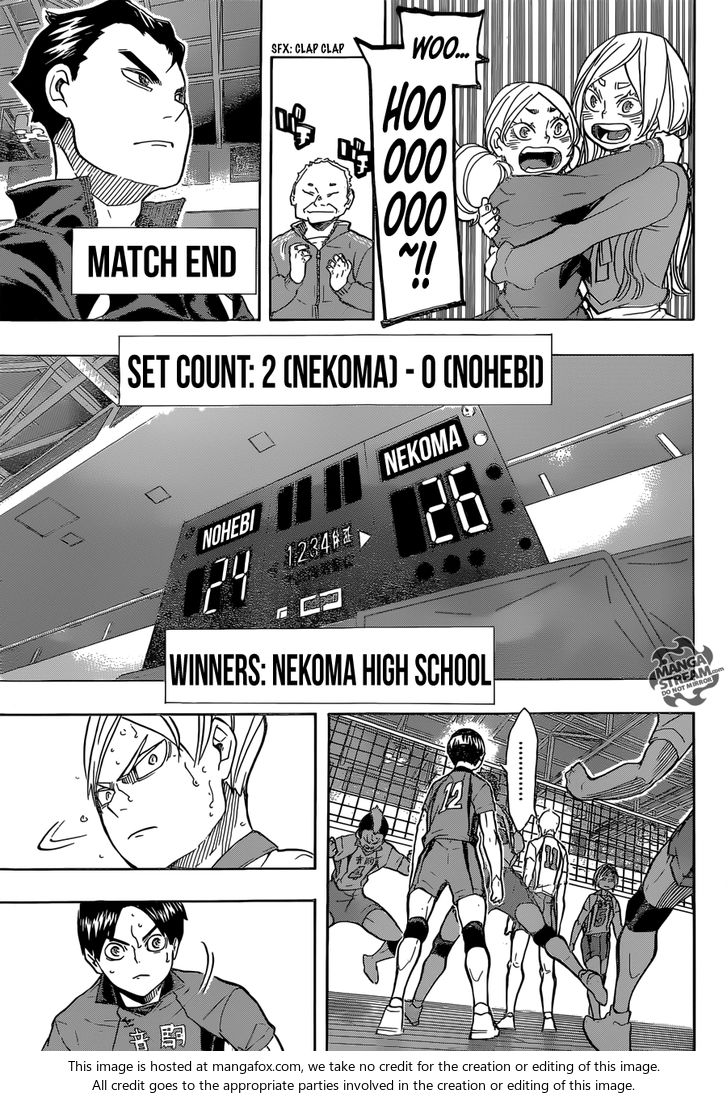 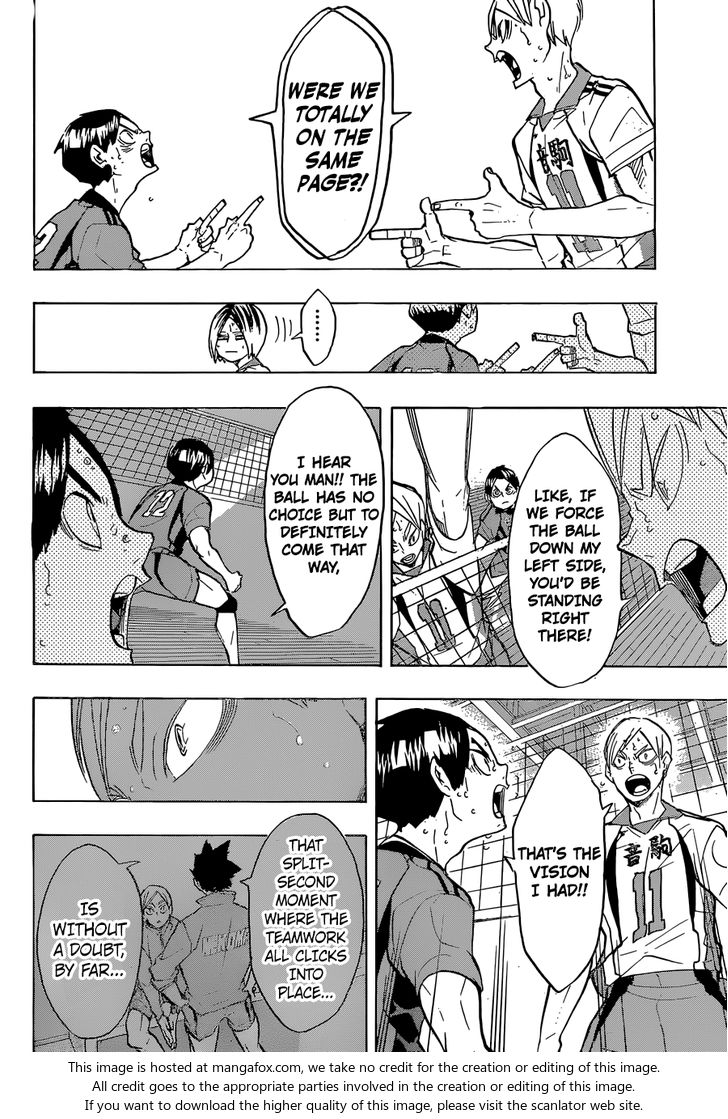 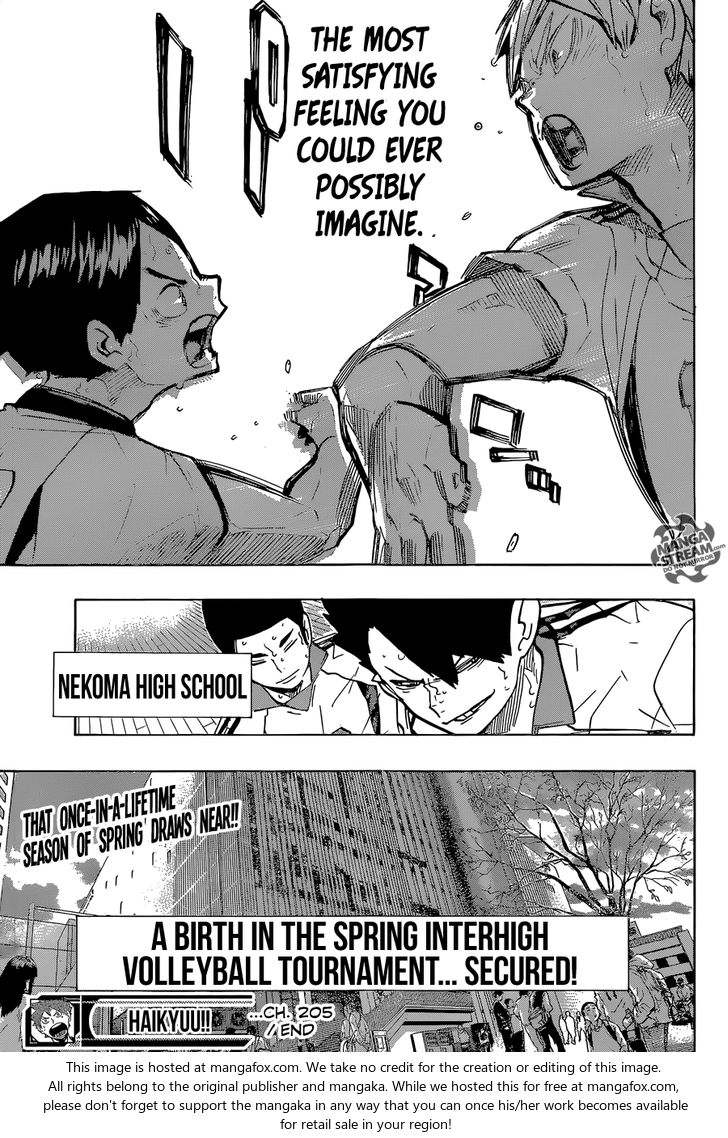 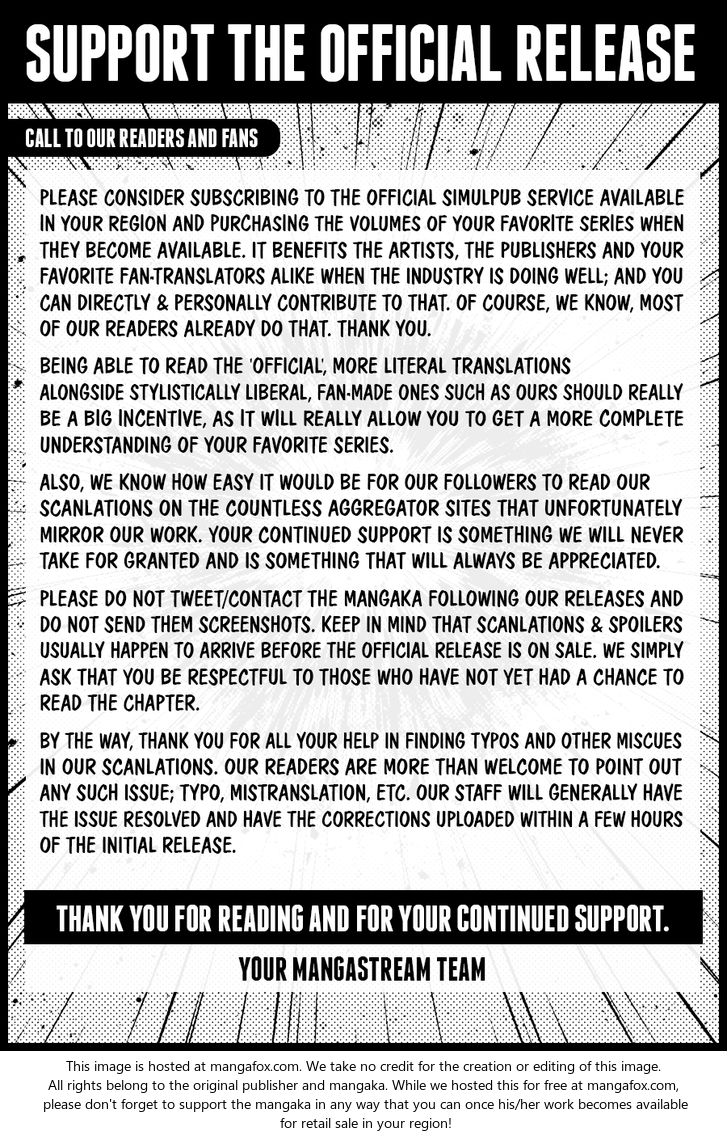 We created this group for our community, Feel free to Share & discuss Anything about Haikyuu, Please Add your friends

Haikyuu!! (Haikyu!!, “volleyball”) is a Japanese Shonen manga series written and illustrated by Haruichi Furudate. Individual chapters have been serialized in Weekly Shonen Jump since February 2012. “It’s true that I’m not very tall. However! I can jump!” Inspired by the legendary player known as the “Little Giant,” Shouyou Hinata immerses himself in volleyball. Despite being put down because of his short stature, Hinata tirelessly trains himself and attends his first tournament with determination. Unfortunately, his team is quickly defeated almost single-handedly by Tobio Kageyama, known as the “King of the Court”. Thanks to his short height, Hinata struggles to find his role on the team, even with his superior jumping power. Surprisingly, Kageyama has his own problems that only Hinata can help with, and learning to work together appears to be the only way for the team to be successful. Based on Haruichi Furudate’s popular shounen manga of the same name, Haikyuu is an exhilarating and emotional sports comedy following two determined athletes as they attempt to patch a heated rivalry in order to make their high school volleyball team the best in Japan.